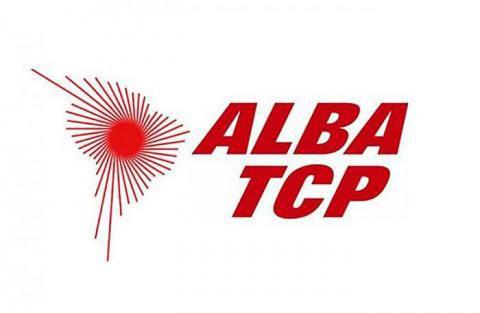 NOTE:  ALBA-TCP held its Eighteenth Political Council in Havana, Cuba on May 21, 2019.  ALBA was founded on December 14, 2004 by Cuba and Venezuela as the Bolivarian Alternative for the peoples of Our America.  Bolivia was incorporated into ALBA in 2009, at which time the name of the organization was changed to the Bolivarian Alliance for the Peoples of Our America-Commercial Treaty for the Peoples (ALBA-TCP).  ALBA-TCP now has eleven members.  In addition to Cuba, Venezuela, and Bolivia, they are Antigua and Barbuda, Dominica, Granada, Haiti, Nicaragua, St. Vincent and the Grenadines, St. Kitts and Nevis, and Surinam.  El Salvador attended the Eighteenth Political Council in Havana as an invited country.  ALBA seeks real integration, based in complementarity and solidarity above merely commercial interests.  In addition to coordinating political responses in defense of the principles of international law, ALBA has developed cooperative programs in health and education.  At the present time, ALBA-TCP is working on a proposed Space of Interdependence, Sovereignty, and Economic Solidarity, through the resources of the Trade Agreement of the People, the Sucre (a regional currency for commercial exchanges between members of ALBA), and the Bank of ALBA.
Declaration of the XVIII Political Council of ALBA-TCP
Havana, Cuba
May 21, 2019

Translated by the Ministry of Foreign Affairs, Republic of Cuba
Edited by Charles McKelvey

[Original Spanish version appears below]
The Ministers of Foreign Affairs and the Heads of Delegations of the member countries of the Bolivarian Alliance for the Peoples of Our America –Treaty of Commerce of the Peoples (ALBA-TCP), meeting in Havana on the occasion of their XVIII Political Council;

Inspired by the independence ideals of Simón Bolívar and José Martí, by the legacy of the leaders of the Cuban Revolution, Fidel Castro Ruz, and the Bolivarian Revolution in Venezuela, Hugo Chávez Frías, whose thought and work confirm the full validity of the struggle for the emancipation of the peoples, the necessity of the preservation of peace, of civilized coexistence, and of unity within diversity in the region: